Yule Christmas Hanukkah Winter Solstice Traditions from Around the World 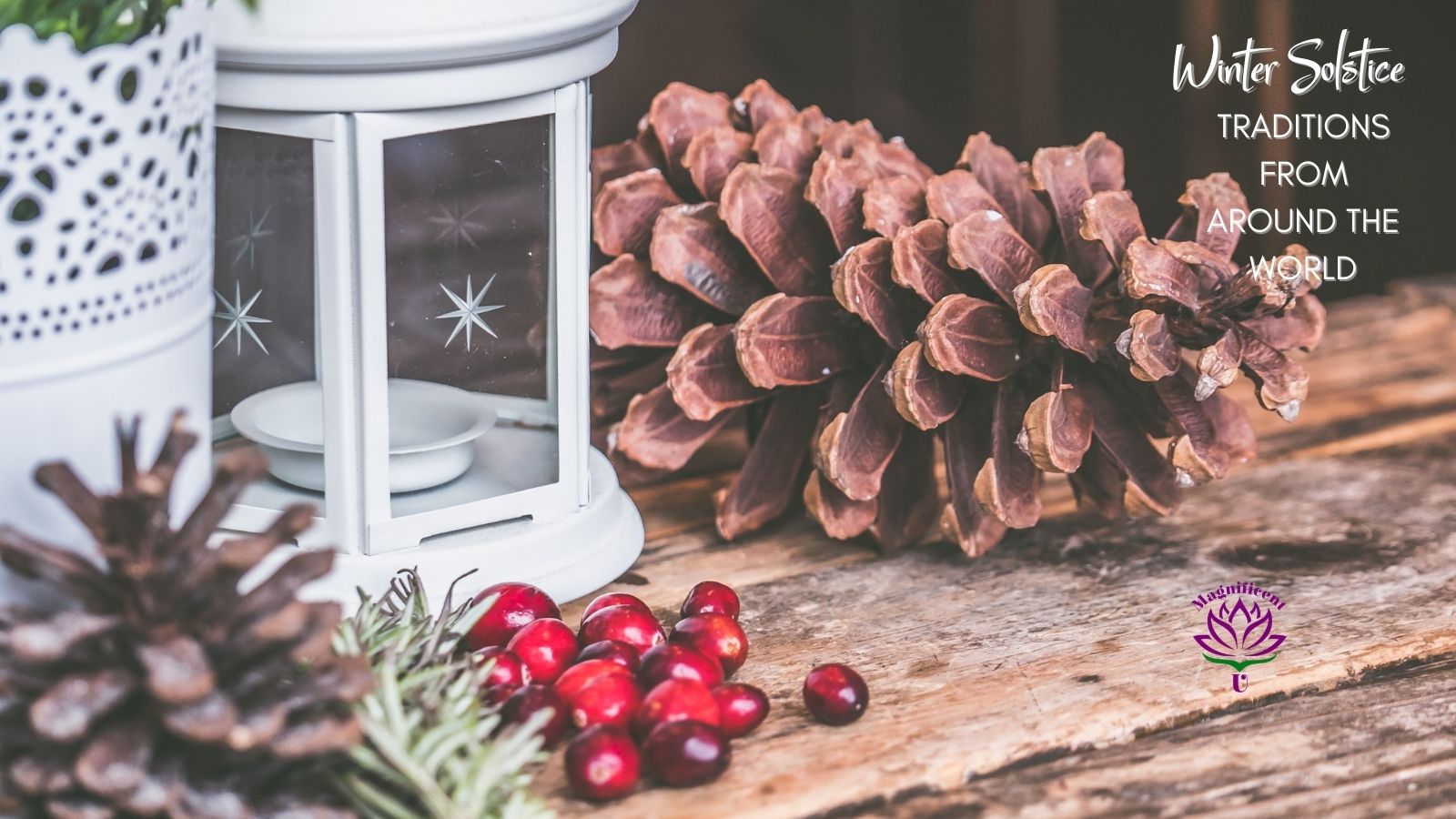 For thousands of years there have been Winter Solstice rituals, traditions, & celebrations enjoyed throughout the world. Each Equinox and Solstice I like to not only commemorate the occasion with a special gathering, but also to share with those present some of the various traditions and the people and culture they are part of. What I share with you below is a little bit of what I presented at the recent Solstice Celebration I led locally.

This time of year, people around the world celebrate winter solstice traditions and other winter festivals. On the longest night of the year, we celebrate the rebirth of the sun and the lengthening of days beginning the day after Solstice. In the southern hemisphere, they are experiencing Summer Solstice … the day with the most amount of light.

Winter Solstice is the day with the shortest amount of sun and the most amount of darkness. The next day, the sun begins to return and that is why so many solstice traditions from around the world celebrate with light and light festivals. Many December festivals involve candles. This year, at the festivities I led, we did too! 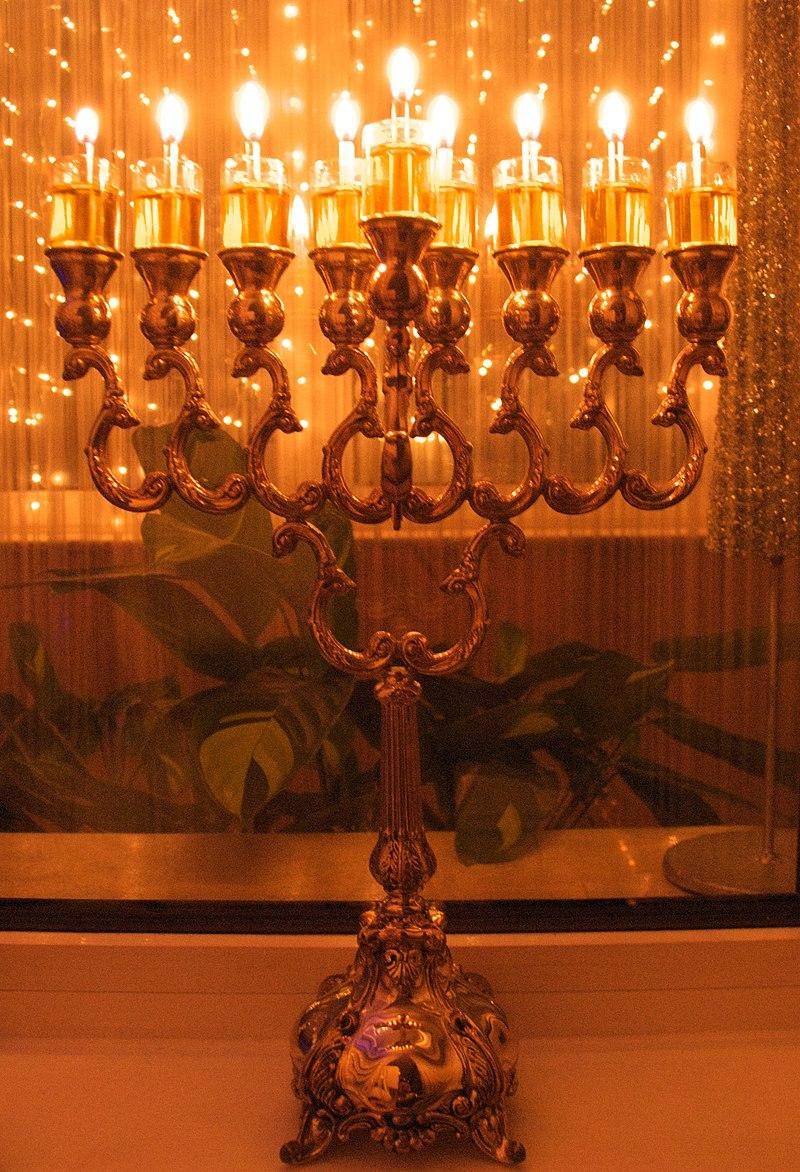 By Daniel Dimitrov - Own work, CC BY-SA 4.0, https://commons.wikimedia.org/w/index.php?curid=81517379
Holiday and Winter Solstice Traditions from Around the World 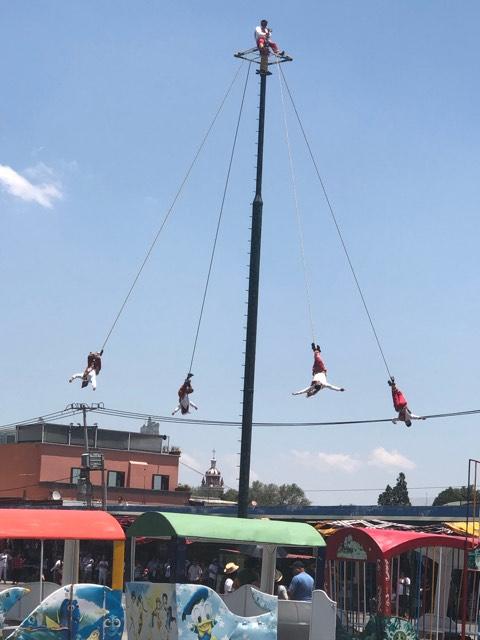 Winter Solstice Traditions From Around the World 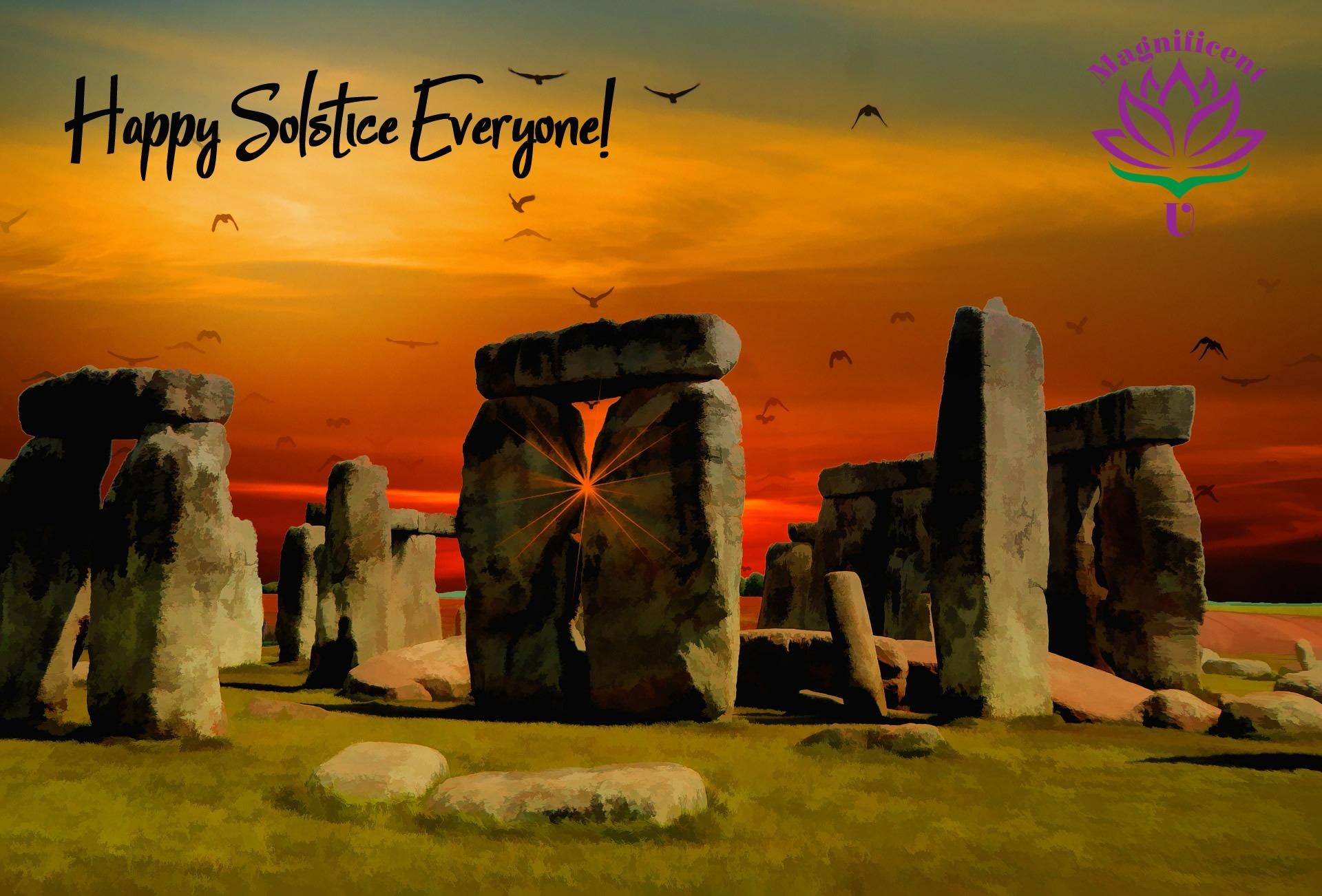 The Legend of Sankta Lucia, a Winter Solstice Tradition from Scandinavia 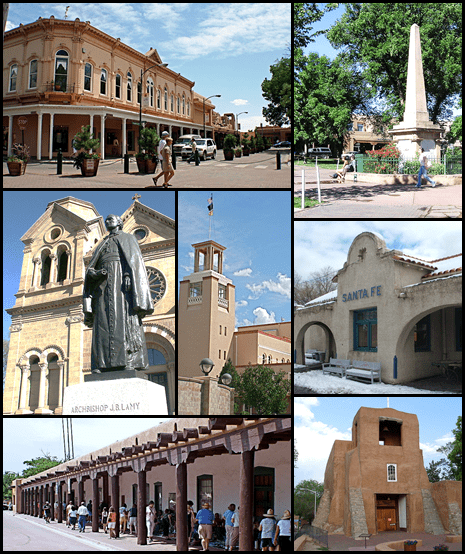 Other Articles About Winter Solstice:

If you would like to participate with me in a celebration of Equinoxes and Solstices and the guided meditation vision journeys and initiations I channel for each one, then join the Sacred Circle at Magnificent U.