I posted the following image on Facebook and someone came back and asked a question about it. 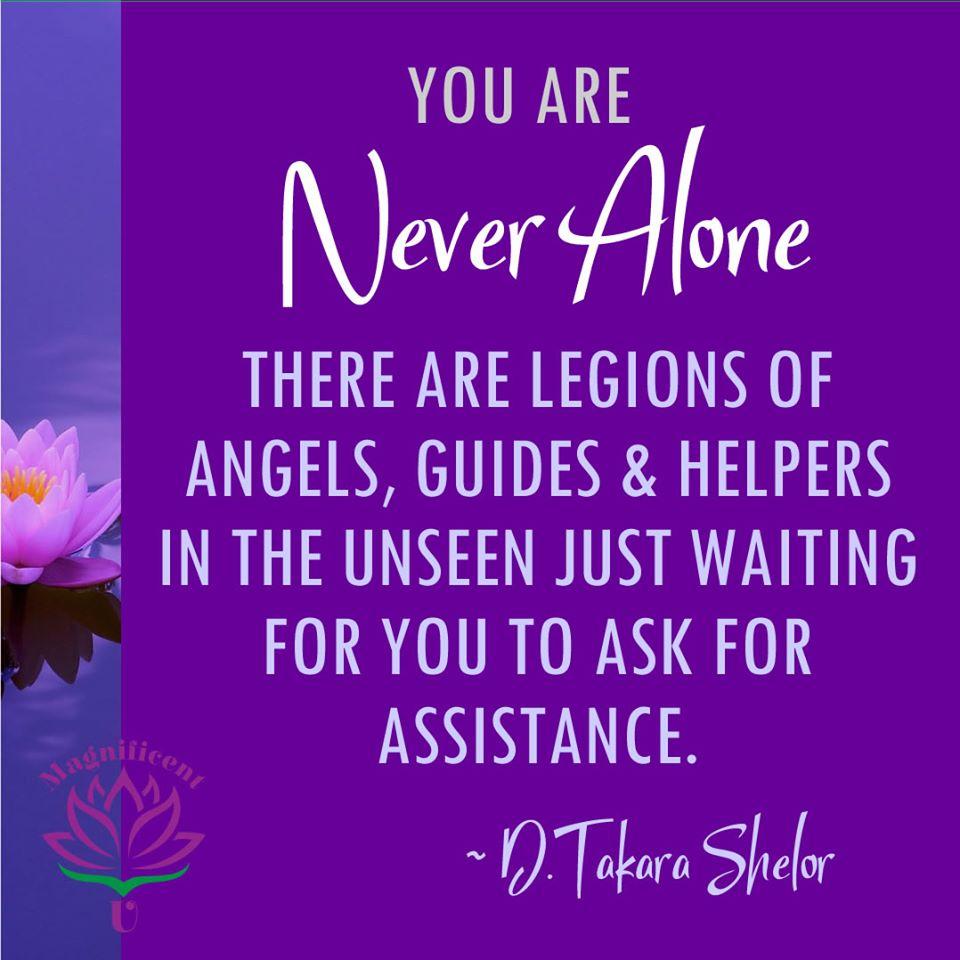 They wanted to know how I classify Abraham, Angels, and others.

This was my response:

“Abraham is a group of beings (I believe the number is 80-ish) who come together with one voice to bring a teaching specifically related to Law of Attraction and Intentional Creation. That is not to be confused with the dude with the same name in the bible.

Angels are higher dimensional beings – messengers of the Divine. There are massive numbers of them from personal guardian angels to specific hierarchies like archangels, seraphim, etc.
Other beings like faeries (fairy’s) and other nature elementals, the overlighting deva’s of people, places, plants, and animals, etc. that also exist and can be communicated with and worked with in harmony for healing, manifestation, etc.

Ascended Masters such as Jesus (Yeshua Ben Joseph), Buddha, Quan Yin, and many more are wise beings who were once in a human body but who completed the incarnational cycle through enlightenment and have moved on into higher planes and are accessible as teachers and other assistance.
This is just the tip of the iceberg, but … a beginning to answering your question.

Depending on your predominant “claire,” how you communicate and commune with these beings changes. A person who is clairaudient (meaning can hear) will actually hear a voice inside their head offering insight and advice. Some hear songs or poems. It is always a voice that is unlike their own. And, no, this is not a mental issue of imagining a voice inside one’s head. That is something else entirely … but that also exists.
A person who is clairvoyant (meaning can see), will see an angel or fairy or ascended being or ball of light (what I often see), etc. Some actually see words spelled out on a blackboard or in the air.
A person who is clairsentient/claircognizant (meaning sensing / knowing – I put them together because they are often packaged together within one person) will simply KNOW things and often feels the presence of these special beings.
Many of my students are clairsentient/claircognizant …. I am as well. But I have had more than 1 student suddenly have the ability of clairaudience turn on while in my presence and once activated (or remembered), it is there for them to utilize whenever they want or need it.

Hopefully I have given much food for thought around this topic as a good beginning.”

There are many that I left out of this discussion like animal spirits/guides/totems, etc. It was intended as in introduction to the idea of other intelligences in the Universe that are easily accessible to those who know how to listen and connect.

Return from the Angels, Guides, and Unseen Helpers … Oh My! page to the Magnificent U Transformational Author Home Page.

Yule Christmas Hanukkah Winter Solstice Traditions from Around the World