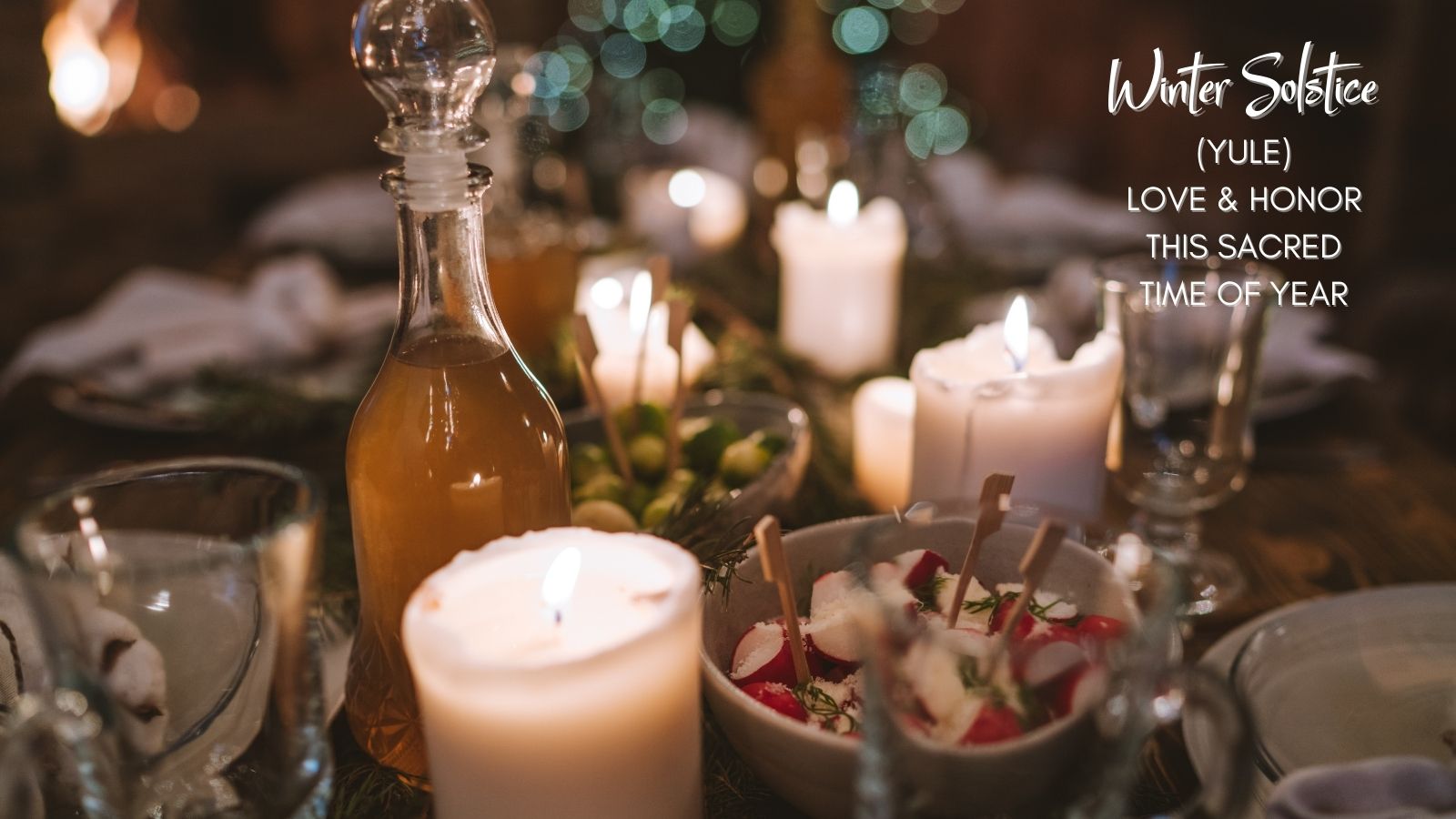 A love of cultures, people, religions, landscapes, food, beliefs, rituals, celebrations, etc. unlike those I grew up with began for me decades ago. Winter Solstice, Spring Equinox, Summer Solstice, and Fall Equinox are times when I seem to celebrate them the most.

Hints of it started as my family traveled cross country each summer visiting the states by car. It was a goal my parents set to visit the 48 contiguous before I was 18. We would do loops hitting numerous states each summer visiting all the major tourist attractions from museums to national parks, president’s homes, etc. Trust me when I say it wasn’t very glamorous. We stayed at Holiday Inn (kind of like Motel 6 back in the day) and ate at Stuckey’s all too often. Yet, through these trips I learned that I loved the ocean, the mountains, the desert, the forest, tiny tufts of flowers catching my attention as we sped by on the freeway. And I also developed a love and thirst for travel and exploring new things.

A much deeper love began developing as I was preparing for my first plane trip. Somehow, still not sure how, I was able to convince my parents that participating in the trip to Europe being put together by one of my teachers at school would be a good thing … cultural, chance of a lifetime, etc. etc. It was the summer between 7th and 8th grade. Our teacher chaperoned trips to Europe for children of Hollywood stars as her summer gig. She decided that she would much rather take her own students. So we did 4 countries in 10 days. In preparation we had to read and learn about each country, its history, the amazing places we would be visiting. London wasn’t a bad destination for a first plane ride. We flew out of JFK in New York.

As the plane touched ground in London, I felt as if I came alive for the first time. I could have stayed on that trip forever visiting new cities and villages, touring castles, and experiencing full immersion into world history.

While I was in college, I had the enormous opportunity to hang out with some very cool people. My best friend was getting her masters in Engineering (also my major) and was minoring in English. She befriended one of the English professors who invited my friend and I to come along to all the delightfully zanny things she and a group of other English professors did together.

I believe my first experience with them was the Rocky Horror Picture Show. When you have been invited to go to an event with college professors and the only ones you know teach math, science, and engineering wearing a tie, seeing a bunch of people dressed very wildly and some quite provacatively for Rocky Horror was a bit mind blowing. LOL.

Next up was an opportunity to attend an invitation-only special showing of a series of old black and white films that would be accompanied live by a famous pianist who did this in Hollywood. The event went for an entire weekend. Only 30 people were invited. It was an extraordinary experience. I’d always loved film and live music. This married the two.

After that was the Indian dinner. Growing up with the parents I grew up with, meat and potatoes and little or no sauce were the staples at my house. We never had anything from other countries, no special sauces or unusual vegetables or anything like that. Even on our trips all over the states, we were still eating hamburgers or mashed potatoes and gravy or some other basic something as food. Being invited to a pot luck with the English professors where every dish had to be from India was something I found very exciting. I’d never had curry before or heard of any of the dishes being served. When we got there, music from India was playing on the stereo. What I found so fascinating about curry was that the more you ate, the hotter it seemed to get. Eventually I had to stop eating since my mouth was so on fire.

Once my friend from college graduated and moved to the DC area, I would visit her sometimes on the weekend. One of the first decisions we would make during each visit was “which country” we wanted to visit. And then we would proceed to a restaurant from that particular country and enjoy the food and music.

After college, three friends and I in Pennsylvania formed a “Dinner Club.” Once a month we met for a potluck using food from a different country each time.

Once I had money coming in from my engineering career, I began traveling and fully immersing myself in various cultures even more. When I lived in Portland, OR, I got to enjoy the many cultural festivals and art tours they offered there.

When I woke up spiritually in 1993, the love of food and music from other countries expanded into delving into beliefs, rituals, ceremonies and more from other cultures.

If you would like to participate with me in a celebration of Equinoxes and Solstices and the guided meditation vision journeys and initiations I channel for each one, then join the Sacred Circle at Magnificent U.

Finding Gratitude Even in Times of Uncertainty

Takara ShelorHow to Create a Ceremony for Solstice, Equinox or Anytime
Scroll to top