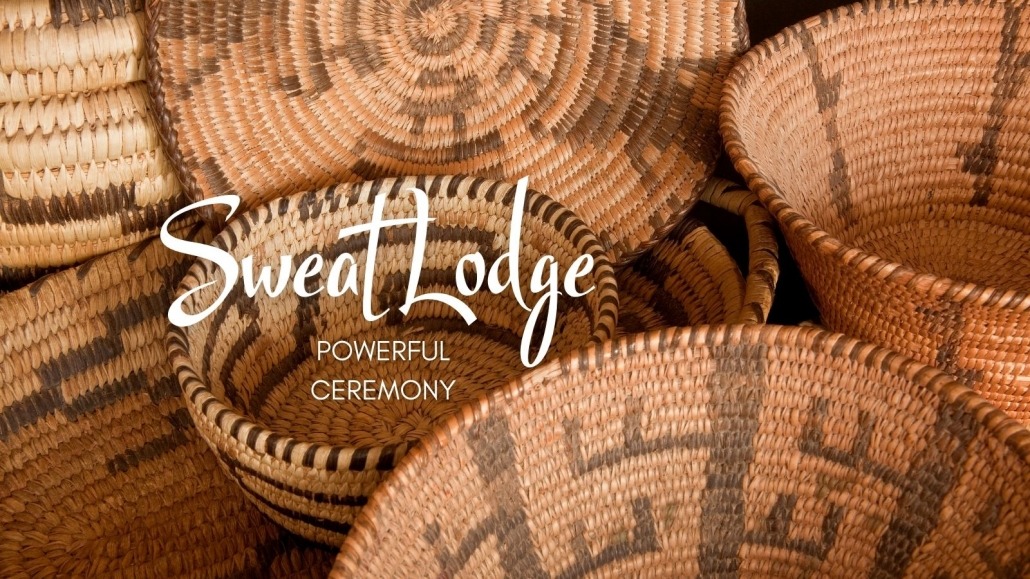 Sweat Lodges can be a mighty powerful ceremony … not for the faint of heart. The most well known version is done in the Lakota tradition. Yet many other Native American (and Canadian) nations utilize it in one form or another. Everything about it is symbolic and done in a sacred way.
My first sweat lodge was in northeast Pennsylvania. The leader was trained by Beautiful Painted Arrow from Picuris Pueblo in New Mexico. The ones we attended while living in Canada were also done by facilitators trained by Beautiful Painted Arrow.
I’ve participated in lodges in numerous locations, some poured by a Lakota elder, some poured by those from other Native American traditions.
Many years ago, we held them at Spirit of Nature Retreat just north of Santa Fe. Many Native Americans from many different traditions participated in our lodge there. Stuart Wilde held them at Sipapu south of Taos as part of his 8-day Warriors in the Mist training. His were facilitated by a guy who was raised by Native Americans. 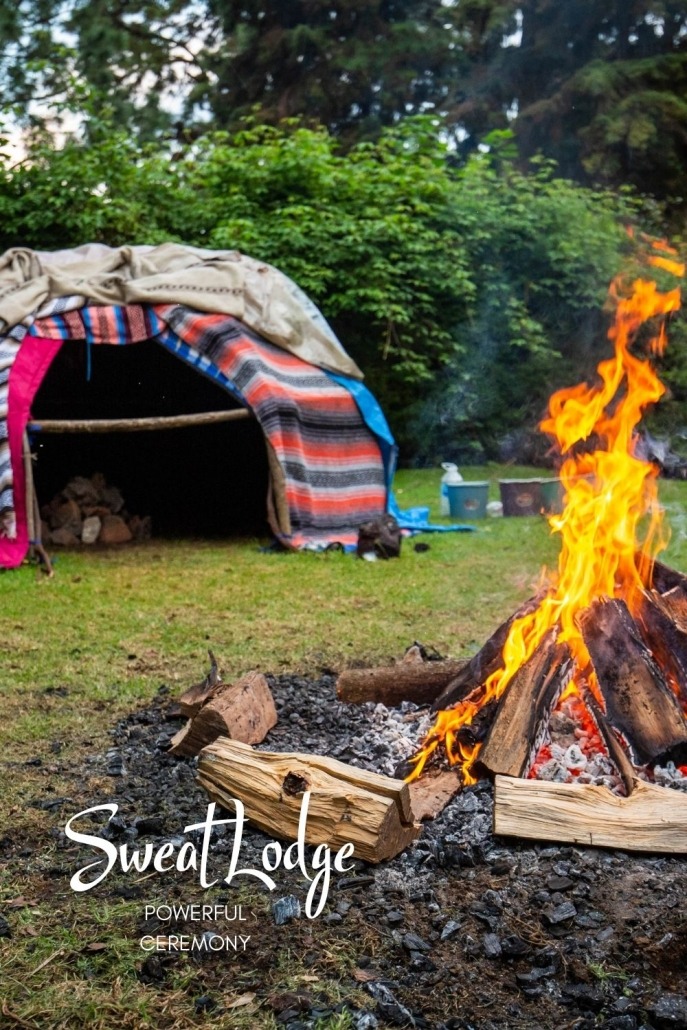 Sweat Lodge is a powerful prayer & cleansing ceremony. I feel it should never be experienced “just to see what it’s like.” Those who gain the most are those who feel “called” to do so. And if one feels called, they should find a a traditional lodge facilitated by, preferably, a Native American or someone trained directly and authorized by a Native American in the sweat lodge tradition.
I just learned that they are doing them to help veterans with PTSD.
I read years ago about the fiasco with the New Age style lodge done with James Arthur Ray. When I heard how they built the lodge, I was horrified. Talk about a toxic nightmare. No wonder people died. Clearly who ever was involved in creating that experience had no bloody idea what they were doing, nor did they have any business pretending that they did. OMG how horrible. And the people in attendance obviously had no idea either.
I was watching Lost recently and they showed one of the guys doing a sweat lodge. Well, it wasn’t really a sweat lodge … not like any I’ve ever seen or participated in any way. They had the fire inside the lodge. Hmmmm
Have you ever participated in a sweat lodge ceremony?