Intuition and the Ability to Discern Truth from Falsehood

You are here: Home1 / Blog2 / Health ~ Wellness3 / Intuition and the Ability to Discern Truth from Falsehood 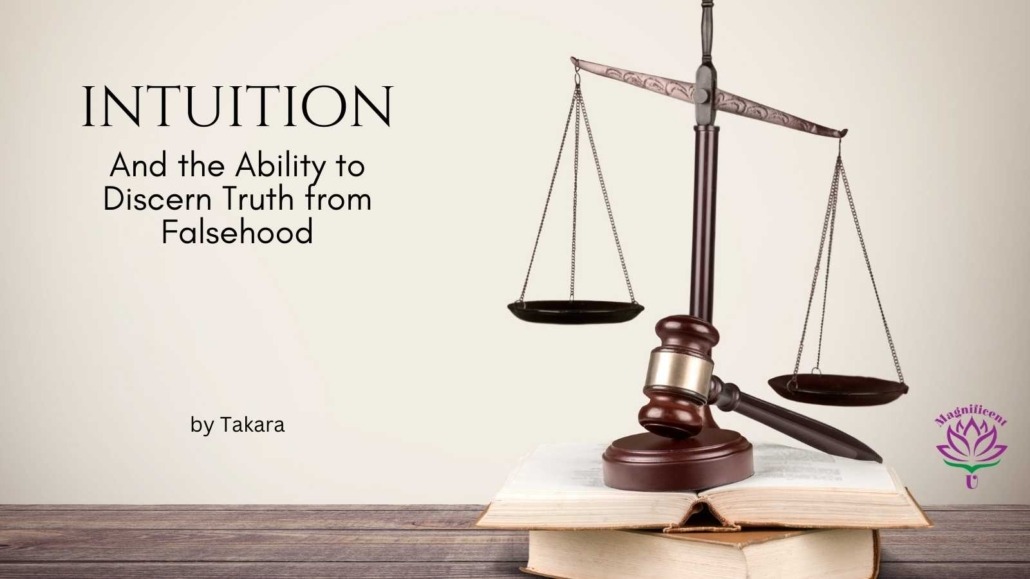 Next year marks 3 decades of helping others understand energy, inner peace, enlightenment, how to develop a deep connection to nature, the Divine, their own Higher Self and guides, and beings beyond the veil. I’ve learned a great deal about how to discern truth during that time.
So, for those of us who have been around a while and can literally feel the truth or falsehood in our feeling/intuitive body … it’s downright hysterical, yet also sad, when someone shows up talking about the latest “greatest healing tool or modality.”
Because many of us have been there, done that, got the t-shirt many times over. We’ve tried this and tried the other thing, got certified in a bunch of stuff, etc. … it’s basically yawnsome. As we look at all that stuff and tune in about it’s level of vibration and transformational ability, much of it is basically “same ‘ol same ‘ol.”
That doesn’t mean none of it has value … and if you haven’t studied anything, by all means learn something from someone … but a lot of it is far less transformational ability than the hype and words used to talk about it. I spend a fair amount of time rolling my eyes when I hear about the latest and greatest … because my intuitive knowing tells me a different story than the hyped up promises being made.

Don’t Buy Into the Hype of Advertising

The thing about energy healing and hype is that it is far too easy to get away with.
In the tangible, physical world, people want proof … statistics, medical testing, etc. to prove that something does what it says. In fact, if you make false claims about supplements, you can get in a lot of hot water with authorities.
But, if you are talking about energy and anything to do with things beyond the veil, WOW are people gullible. That’s because they don’t have any way to prove the truth or lack of truth in what is being said about something. And, after many years of observing this phenomenon, I’ve discovered that the one with the most conviction wins. Even if someone’s readings are garbage or jewelry doesn’t really do anything (other than what that particular crystal or gem can do), if they explain it from a place of absolute certainty (they believe their own hype), people buy the stuff like hot cakes.

They Just Didn’t Know How to Discern Truth

I was invited to a crystal show happening at a yoga studio a few years ago. Apparently, it was a party they threw once a month. They had wine and all kinds of women showed up. All around the room, on little tables, were bowls of crystals with these neat little signs saying what each one would do for you. It was the strangest energy I’ve ever come across.
Every crystal was literally dormant. I mean, not radiating any energy whatsoever.
It was freaky.
Maybe it’s because they had them put away in boxes except during their monthly parties that happened at night, so they weren’t getting any sunlight. Or maybe they were severely abused in their process of being taken from the earth. Whatever the reason, I’d never seen anything like it before.
I thought perhaps I was having an off day. So, I went over and picked up a crystal and nothing. No vibration. No heat. No cold. No chills. No little vibes. No alteration of my energy field because I was holding it. Nothing!
I tried it with another one. Same thing happened.
These crystals did nothing for those who didn’t know how to wake them up. I did stand there and hold one and invite it to wake up … and it did. But I have a powerful relationship with crystals. Not everyone does. So all these women buying all these crystals were getting things that were no more than plastic. It was sad. And, it was false advertising.
But these women had no idea. They hadn’t fine-tuned their ability to feel energy. They hadn’t unlocked the secrets of their intuitive inner knowing … which would have indicated to them that buying these crystals wasn’t the best idea. They were just buying into whatever the woman selling them had to say about them. And that happens all day every day in the New Age, spiritual, energy healing arena. People put blind faith into the wrong things all the time.
These little crystals are an inexpensive thing to waste money on. But the same gullibility happens with thousand-dollar workshops, certifications, and gizmos (oh how they love to hype energy healing gizmos).

You Have to Get Better at Discerning Truth

As marketers have gotten smarter … using phrases and stories that cause you to have an emotional response (because that’s where buying happens), use techniques like NLP, and other psychological tricks to separate you from your money, the better you have to be in learning to discern truth from falsehood, beneficial vs detrimental energies, people of integrity vs people telling lies.
You must turn on, awaken, activate, fine-tune, and enhance your intuitive abilities. And, you have to let go of the 9 deadly sins and other things tainting your ability to hear, see, and sense energy and “truth” clearly and correctly. Then, when presented with some new healing modality or tool, you can “tune in” and instantly know if it is beneficial or detrimental for you … without even having to read or hear about what it supposedly does.

P.S. In the Dancing Dolphin Way, I teach you how to do that and so much more!

Some of Takara Shelor’s Core Teachings

Get My Gift!
X
Shopping cart 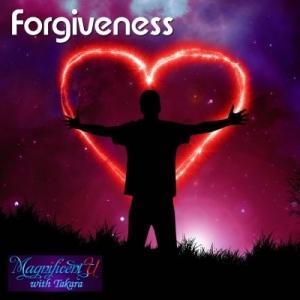 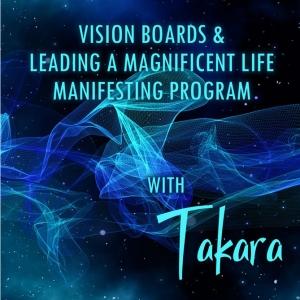