How to Convey Safety to an Animal

You are here: Home1 / Blog2 / Spirituality ~ Energy Healing3 / How to Convey Safety to an Animal 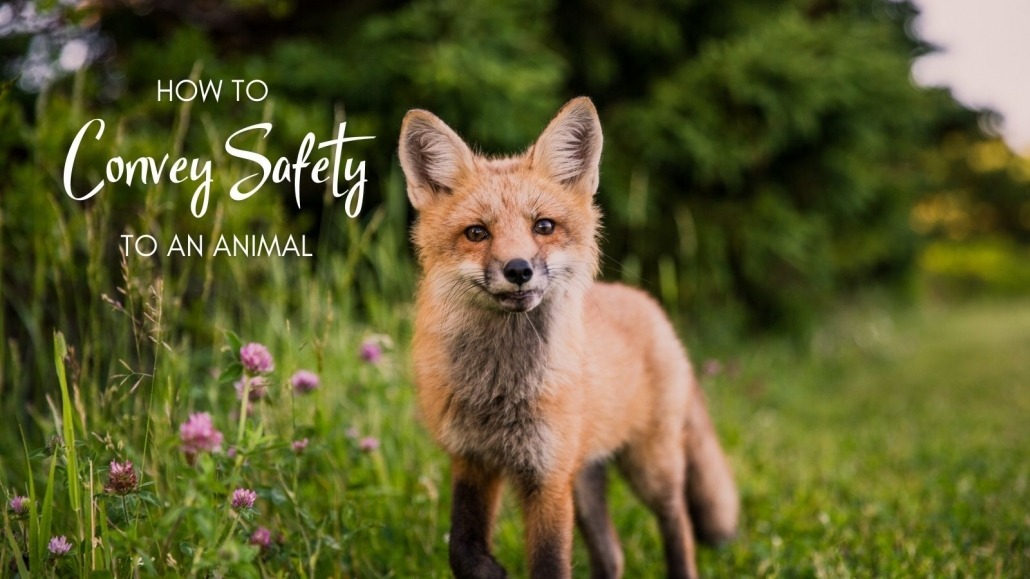 A friend was worried that her injured cat and her very old cat might have certain fears and she wished she could communicate with them.

I shared these words: ” Some of us have a natural ability to understand and convey thoughts and feelings to them. I’m intuitive enough to somehow know what to do to make them feel comfortable, to calm down, to feel safe in a new situation, or to give them the things they need. They definitely ‘know’ you because of the deep love you have for all animals and the outstanding care you give to all of those entrusted to you.

“The whole notion of punishment and fear of being ‘put down’ are human constructs and not part of their thoughts or beliefs.

“Unless there are predators or other animals experiencing pain and suffering nearby, they are pretty much oblivious and have no fear whatsoever.

“Many say that animals understand images. So close your eyes and send an image (picture in your mind) what it is that you want them to understand. All that needs to be is how much you love them. That can look like you holding and petting the cat.

“Do NOT send an image of what you do not want or wish for them.”

A Native American friend of mine shared a story about hiking near Sedona. He’s parked his truck and gone down a particular trail. On this way back, he found a rattlesnake curled up in the middle of the path. There was only two ways back to the road and his truck. Follow the path he was on now blocked by the rattler or turn back the other direction and head down a 5 mile loop that would eventually lead back to his truck. He was already worn out and had somewhere he needed to be later. So, the 5 mile loop wasn’t practical. He was faced with the dilemma of how to get past the rattler without getting bit. His inner guidance was to send an image to the snake of what he wanted. So he created an image in his mind of stepping over the snake … what it would look like if he stepped right over it on the trail. The image he received back was what it would look like from the snake’s perspective to have this guy in cowboy boots stepping over him or her. So, he walked down the trail and stepped over the snake. Do NOT try this yourself with something so clearly life threatening. Also, I have no idea if the story is true, but it offers fabulous food for thought.