You are here: Home1 / Blog2 / Health ~ Wellness3 / To Circumsize or Not to Circumsize – Saving Chase 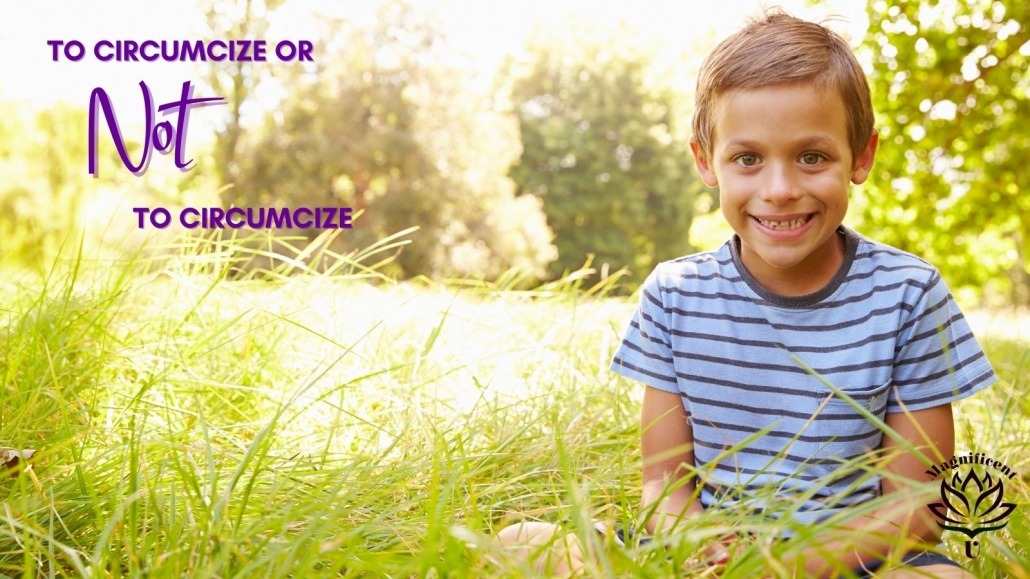 Here is a thorny subject – for some a subject so taboo they won’t even talk about it – on the “rightness” or “wrongness” of genital mutilation. We scream and say “you are such bad people” when we read about how it is done to women across the globe. Yet here in the U.S. and other Western nations, it happens every single day to baby boys.

A judge ordered a child’s Guardian to circumcise a 4 year old boy. You can read more about that here.

I personally believe that the human body was created in perfection – at least as we have evolved thus far. The systems and features are of a good design and when the body is born without defects and is fed “good” food, pure water, the body gets plenty of rest, sun light, and exercise, it is a magnificent biological machine that operates amazingly well.

My mom used to say whenever I asked for pierced ears, “If God wanted holes in your head, he would have put them there.” There were a lot of rules like that at my house. So I moved out the day after I graduated high school and had my ears pierced that evening. LOL.

I believe that if the male body was not supposed to have foreskin, it wouldn’t.

Well there’s the rub. Either you believe that Divine Creator (God by whatever name) knows what its doing or you don’t.

There are tons of good reasons NOT to mutilate the genitals of young boys that include both psychological well being as well as body functionality. Complications from this surgery does cause death and permanent health issues for some patients every year. Here are just a few: http://www.intactamerica.org/resources/decision.

I personally don’t worship an angry judgmental God that forces you to abuse your children.

But hey, that’s just me.

*Child image used with permission from his mother.

Spirit: A Journey in Dance, Drums, and Song by Robert Mirabel