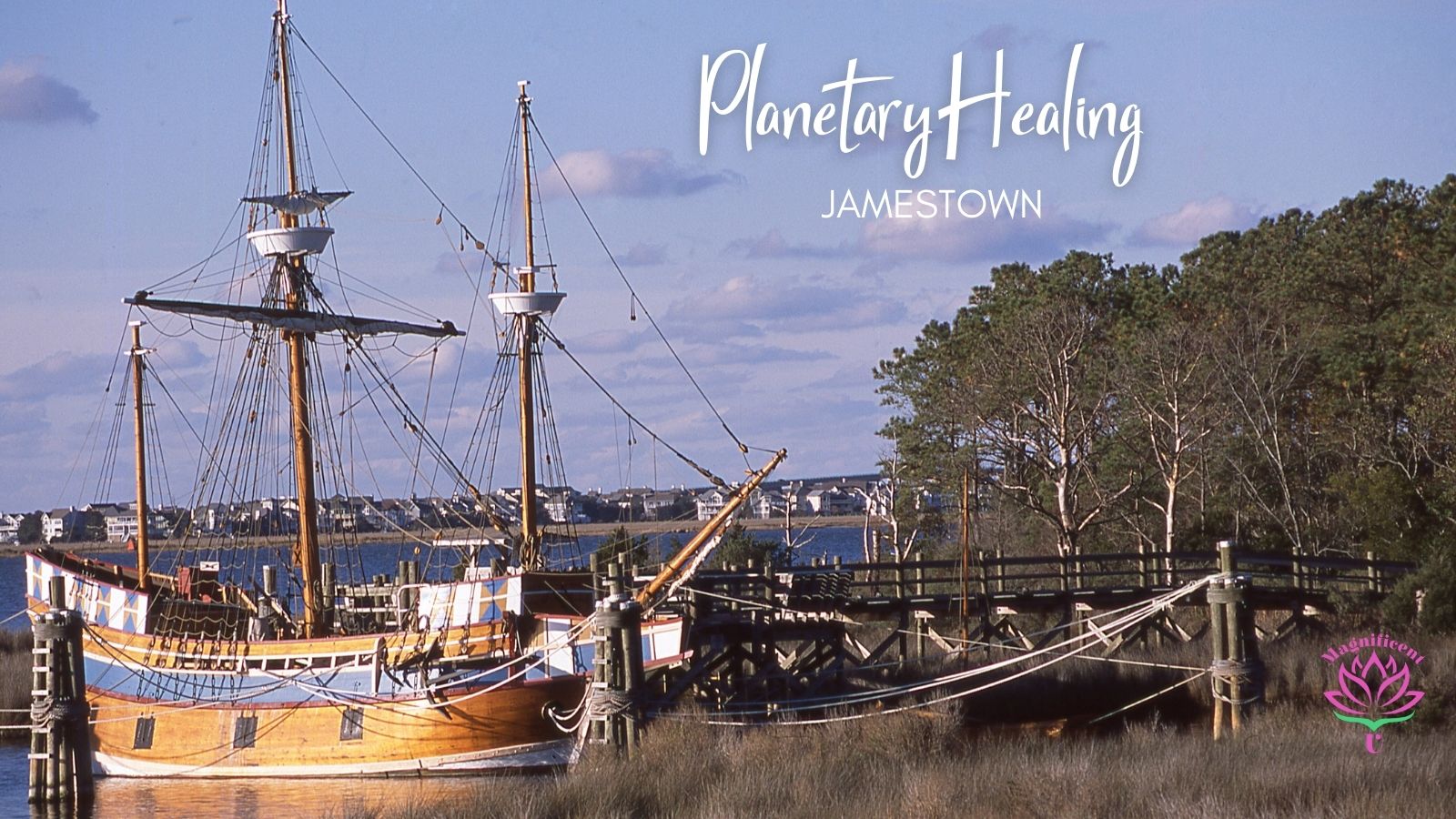 I’ve always been into solving really big problems. How to end hunger, disease, or war – you know the usual stuff.

I’ve talked often about wanting to connect with the Over-lighting Deva of the United States to see what the heck she needs in order to end the conflict within this country.

The United States is a nation at war – with each other, with other countries, and within ourselves. The things we glorify most – at least through print and television – seem to all involve conflict. Who is going to win an election? Which team won against the other team? What is happening war wise right not? You have to compete for grades, job promotions, and with other companies for customers. There are always winners and losers and those who feel victorious and those who feel defeated. It seems to define us and to me it is like a disease. There is chaos, turmoil, competition, high passion and rage over what often is of little consequence. It causes a great deal of stress. It leads to illness, mental breakdown, murder and suicide.

Many people say that the founding fathers were “enlightened” and that the United States was supposed to be the shining jewel of the new world destined to lead the planet into a time of peace and plenty.

We seem to be doing a great job so far don’t you think?

O.K. many people have come here and really lived their dream. And it is a heck of a lot better than many other spots around the globe. Yet it hasn’t been so great for many others who came here. It is still a land of promise. But the land is literally tainted by the memories of death, hatred, bigotry, slavery, war, suicide, starvation, and betrayal.

Sorry for the bleak picture.

But just as in your own life to really heal something you have to sometimes look at all of its shadow and negativity in order to move beyond it and let it go. The same is often true of a nation or an issue.

So I’ve been looking at this conflict within the United States for a long time. Its been in the back of my brain brewing. New information gets added and then I mull it over a bit and then it goes off to be worked on some more by my subconscious and Higher Self without my conscious input.

As I homeschool my son, Jess, about history, I’ve been reminded of the beginnings of this nation.

We have very little information about how the natives lived before the Europeans showed up.

The first group of Europeans who came to settle were lost – Roanoke. No-one seems to know what happened to them.

The second group who came were looking for riches and settled in Jamestown, Virginia. They had been told that there were so many riches here that gold and jewels were just lying around on the ground for a person to pick up. They came for greed and greed alone. They were so consumed with the desire for riches that they almost starved to death.

The next group who came were obsessively religious and lived their lives as they believed God intended. And their view of what God intended was in direct conflict with what others felt God intended. We still run that discrepancy throughout the world and it has caused countless deaths and centuries of sorrow.

My what a grand way to begin a new nation. Sorry for the sarcasm. It feels better than crying about it.

Eventually there were 13 colonies which later became states. They got tired of being a colony and paying outrageous taxes, so they went to war with the motherland – England.

So now there was a nation founded on the glorious ideals of greed, religious fanaticism, slavery, and war.

They say the founding fathers were inspired (in spirit) with the Declaration of Independence and the Constitution. However, the representatives from each of the colonies – except one who was in such conflict with its neighbors it wouldn’t even send a representative – spent 7 months in Philadelphia arguing about the Constitution and how this new nation should govern itself. When the piece of paper was finally agreed to and signed, a copy was taken back and read in each of the colonies and it caused great outrage everywhere.

The former ownership of slaves translates to feeling more important than, feeling you have greater value than, another. It is called arrogance. It still exists. Thank heavens it is no longer legal to own slaves.

Unfortunately feeling better than, or more important than, another still runs rampant in the form of career and treatment of others. Who has a higher education? Who has a fancy house? How those with money treat their hired help, or the waitress, or the clerk in the store. How the hired help have to keep their mouth shut and do what they are told or lose their job. Often the level of self esteem is directly proportionate to the amount of money one has.

The Europeans came in and took over the land, killed and/or moved those who were the actual custodians of the land, destroyed the forests, killed off most of the wildlife, polluted the air and water, and all out of arrogance.

My husband, Raven, often just shakes his head at how the Unites States operates and the decisions we make and the things we hold dear. He is from Canada. They don’t run the same energetics or thought processes there.

Have you seen Bowling for Columbine? You should. It is hugely eye opening about some of the differences between Canada and the U.S. and tries to make sense out of why Columbine happened.

When I lived outside Toronto I discovered that they earn about the same as we do for the same career. Their housing and food costs about the same. The exchange rate makes the U.S. think the U.S. dollar is worth more. But if you are buying goods in Canada, $60 Canadian will buy about the same as $60 U.S. will buy here.

They own as many guns and yet have practically no murders anywhere. The movie compares two cities of the same size on either side of the Great Lakes. The U.S. city has over a hundred murders per year. The Canadian city had 1 murder in the previous 10 year period. Wow. It really makes you wonder why there is such a difference. It is the same continent. The land is as large. They are both the new world. They are both thriving and beautiful countries.

I am blessed to have some wonderful psychics in my life. I was recently talking to a friend about my trip to Virginia Tech and D.C. and I said “Don’t think, just tell me what you get when I say ‘What is the point of origin of all of the conflict within the United States’.” Their response was, “Jamestown.”

My own intuition and several other psychics confirmed Jamestown as a prime suspect. I went under the presumption that that a lot of the conflict in the United States was born in Jamestown and has festered and grown and morphed and expanded and run amuck until now.

So I headed for Jamestown, Virginia. Many people joined me through prayers and intentions to heal the “point of origin” and every conflict since, so that the harmony and magic can be restored to this glorious land and nation, within the people, inside their homes and organizations, between each person and their surroundings.

After Jamestown, I headed for Washington D.C. for more of the same.