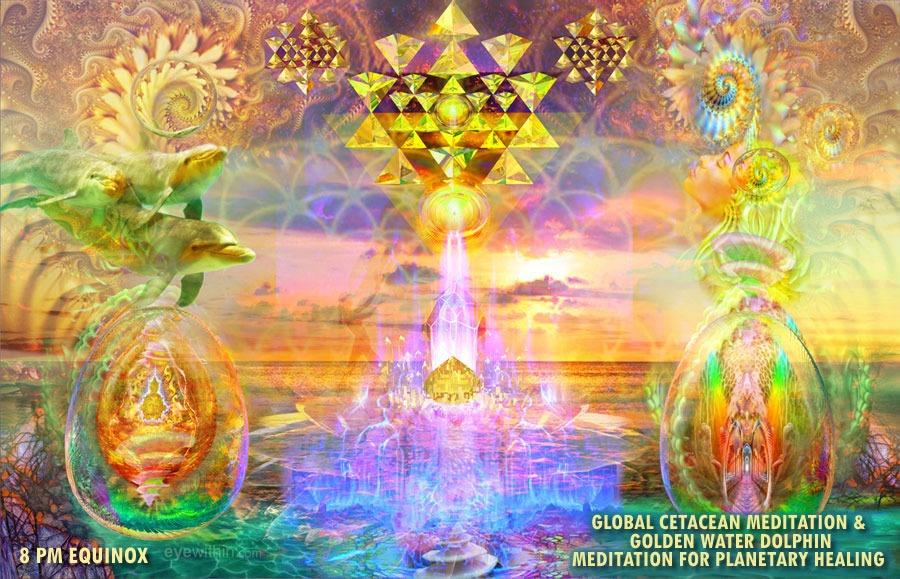 Those who have read my books will already know this story. But for those who have not,  this is a quick summary. More than twenty years ago I “woke up” spiritually and began learning and teaching about personal and spiritual growth, energy healing, metaphysics, Divine truth, and more. It all began with …

I had hit the wall emotionally, literally cracked under the intense level of work stress I was under as a front line supervisor and engineer in a major pharmaceutical manufacturing plant. I had 40 employees that reported to me directly and every decision I made …affected the bottom line for the Corporation each day. I had a deep dark secret locked safely away (even from myself) in my subconscious mind. The intense work stress forced open the memory of being raped 15 years prior.

When the memories began flooding in of that horrible event, I sought assistance first from a psychotherapist and then from an energy healer. Surprisingly, the work I did with the energy healer was vastly more effective. I soon found an Ayurvedic consultant, who it turned out knew lots of other healing techniques. She became my mentor.

It was at her suggestion that I learned to meditate. As soon as I began meditating, dolphins began to spontaneously show up in the meditations. At first they were off in the distance. Soon they were eye to eye, then belly to belly spinning me through the water. Eventually I would (mentally) morph into a dolphin and swim free in the oceans with them during my meditations. Each meditational encounter with dolphins was a truly profound healing experience.

The more I healed from my painful emotional past, the more I realized I needed to get away from pharmaceuticals and head out on a different life journey. I left the high pay check and the stress back in Pennsylvania and moved to the San Juan Islands of Washington state to co-found a non-profit for dolphins and whales.

Dr. Marsha Green is a very famous whale researcher and head of the Ocean Mammal Institute. She was the one who first told me about LFAS (Low Frequency Active Sonar) used by the U.S. military. It’s quite destructive to cetaceans (dolphins and whales).

I was very upset thinking about LFAS one night and woke up at 4 a.m. the next morning with the words to the Golden Water Dolphin Meditation for Planetary Healing. My inner “guidance” was that I needed to have other people participate in the meditation at Fall Equinox. It was 1998.

When I contacted Barbara Wolf of Global Meditations and told her about the meditation I had “received,” she insisted that I get in touch with David J. Adams in Australia. But she didn’t tell me why.

I emailed David with the email address Barbara had given me. As he and I communicated back and forth about the meditation, I discovered that David had “received” a global marine meditation back in 1992 and had been leading it globally each Spring and Fall Equinox since then. So we sent each other our meditations. We were shocked at the similarity. He is in Australia and received his meditation in 1992. I was in California at the time and had received my meditation in 1998. They were so similar it gave us goose bumps.

So we began holding them together at 8 p.m. each Spring and Fall Equinox since 1998. David often gets a new message about the focus of the meditation. And each year thousands of people join in, adding their thoughts, their prayers, and their intentions to the beautiful meditations that are intended to send loving healing energies to the oceans, the dolphins, and the whales.

We would love for you to join us for this free guided dolphin meditation.

Visit this link for the words, and suggestions on how to prepare.

Time to Get Your Joy Back with the Magnificent U FREE Starter Kit!

Entry with Audio
Scroll to top