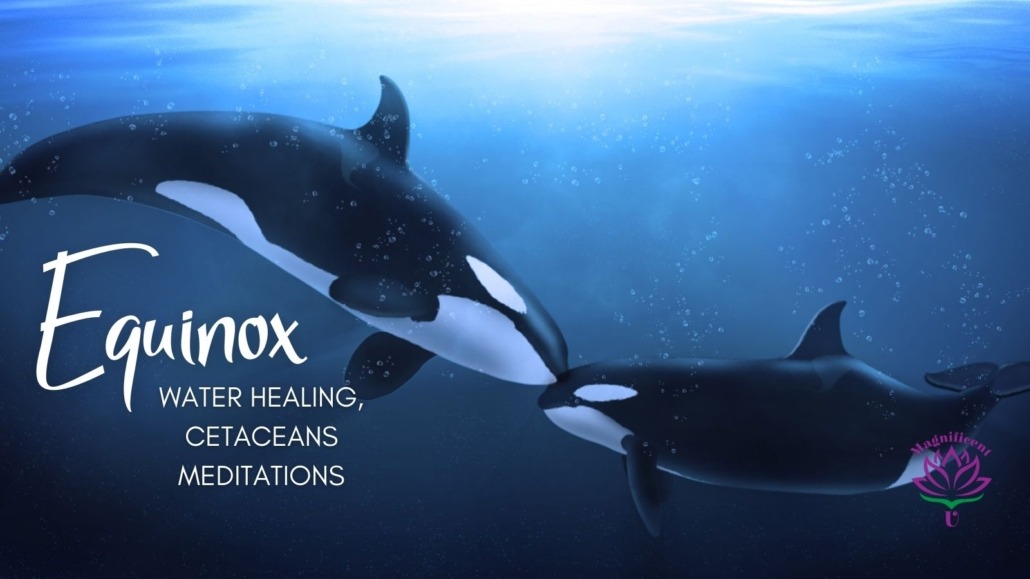 It’s hard to believe that it’s been 24 years since David J. Adams in Australia and I co-facilitated the first Global Marine Meditation and the Golden Water Dolphin Meditation for Planetary Healing together.

So much has changed since then!

A few of the highlights:

While I was doing all of that, David was continuing to channel new information weekly and has now published 9 books (if I’m counting correctly) and at least 1 music album.

It all began all those years ago when I went to sleep asking the Universe what we (as humans) could do to help the dolphins and whales. I was deeply concerned about the military’s use of LFAS (low frequency active sonar).

I woke up at precisely 4 am with the words to a beautiful healing meditation. Barbara Wolf had an email list for people who wanted to participate in meditations/prayers of a global nature and I reached out to her asking if she would share the meditation with her list. The inner nudge was strong that people across the globe should get involved.

Barbara suggested that I get in touch with David J. Adams in Australia. She didn’t explain why, just that I should. So, I sent David an email with the address she had given.

David shared that he had “received” the Global Marine Meditation back in 1992 from a being he calls Master Germain. Some of us would call this being Saint Germain. David sent me his meditation. I sent him mine. They were so similar, we decided to combine our efforts. We’ve been doing them every Equinox since.

Every year the energies get stronger and more and more people join in.

Some people have reported that they do the meditation every day.

Details about the Golden Water Dolphin Meditation for Planetary Healing can be found here.

Learn to Receive When Magic Happens