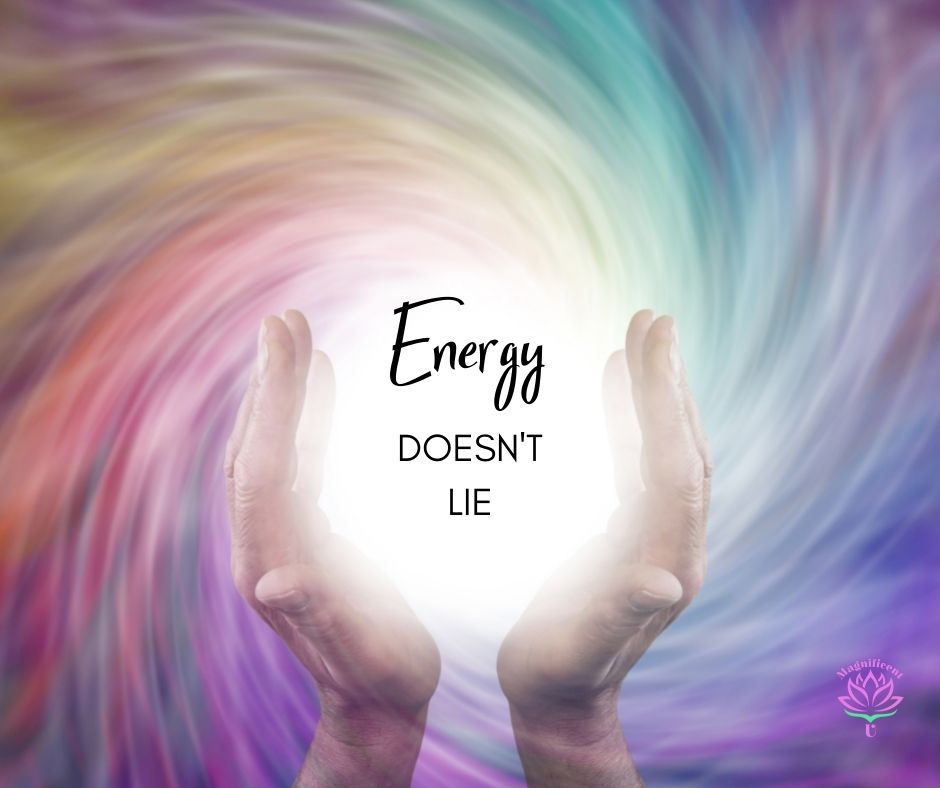 We were just discussing this concept in a group I’m in. I shared these additional thoughts …
“It is definitely true. But, as someone else mentioned, sometimes we don’t always pick up on things and sometimes we override our own instincts. That ALWAYS leads to disasters of one sort or another. From a very esoteric perspective, I sometimes find that the “recognition” that always happens with someone I’ve known before (past life) can sometimes muddy the intuitive read I get from a person. It’s often because we have something to play out. But, sometimes, its quite unpleasant in the end. The more we have a “bad” feeling about someone and ignore it … resulting in a negative outcome, the more we learn to heed those intuitive nudges. It’s all learning to discern what those intuitive insights all mean. “
What I didn’t share there, but am sharing here …
I got this horrible feeling from the guy who raped me before it happened. I had called an old friend and was to stay with him on a trip to NJ. We hadn’t seen one another in years. But I knew his parents and it was the only person I could think of to stay with. I didn’t really want to fork over the money for a hotel. I was only 18. This was my first solo trip out of state driving by myself funding it with my own money. Anyway, as soon as he answered the door when I arrived, I got this bad feeling. But I had no idea what the bad feeling meant. The last day I was there, he raped me around 3 am. … Now I know what that feeling means.

I met a women at a Stuart Wilde training in NM back in 1995. My initial feeling toward her was that she was an arrogant bitch. However, I overrode that feeling, telling myself I was being judgmental and not very spiritual or loving. Later on, she convinced me to leave my job (something that definitely needed to happen), move to the San Juan Islands and co-found a non-profit for dolphins and whales with her. All of that is good and I needed to do it. But, WOW did we have an icky sticky relationship spanning many lifetimes. She didn’t want a partner, she wanted an underling … an assistant, someone she could order around and shine light on her as the center of attention. She was a classic narcissist and could have easily been a cult leader. She was also doing some sort of sorcery and at one point I heard these words inside my mind, “she wants to steal your soul.” I could write a whole book about the experience of spending time with her. But, to make it brief, in the end, I was literally suicidal. She had so thoroughly convinced me that I was worthless and of no value.
Again, it needed to happen. Now I can spot a narcissist a mile away. And, I can also pick up almost instantly when someone is manipulating others mentally, emotionally, or energetically through something like sorcery.
Both those events were MANY years ago. As I’ve grown and evolved, I’ve developed a significant sensitivity to energies and vibrations … both beneficial and detrimental. It makes navigating the world so much easier when you have that level of sensitivity and discernment.
What happens when a person seriously mistreats another … and, in particular, misuses energy?
Well, there is a VERY high price to pay. The guy ended up in an auto accident that left him a vegetable needing round the clock care. The woman died an agonizing death battling breast cancer for years and eventually losing. I didn’t wish harm on either of these people. I’ve just seen and heard it enough times that I do believe this to be true – the law of cause and effect is always in effect. If you give out love, upliftment, compassion, healing energy to others … it comes back to you 10 fold or more. If you give out hatred, anger, manipulation, judgment, it also comes back to you 10 fold or more.
We get what we give and the truth of who we are is our vibration.
The older you are, the more experiences you have had, the greater your level of discernment. Learn from each experience, continue to heal, grow, and evolve, and be the blessing you came here to be!
And remember … energy doesn’t lie.

Return from the Energy Doesn’t Lie page to the Magnificent U Energy Healing and Transformation Home Page.

Time to Shatter the Glass Ceiling and Achieve Equality for Women