Blackfish, SeaWorld, and the Sins of Dolphin and Whale Captivity!

You are here: Home1 / Blog2 / Dolphins Angels Whales3 / Blackfish, SeaWorld, and the Sins of Dolphin and Whale Captivity! 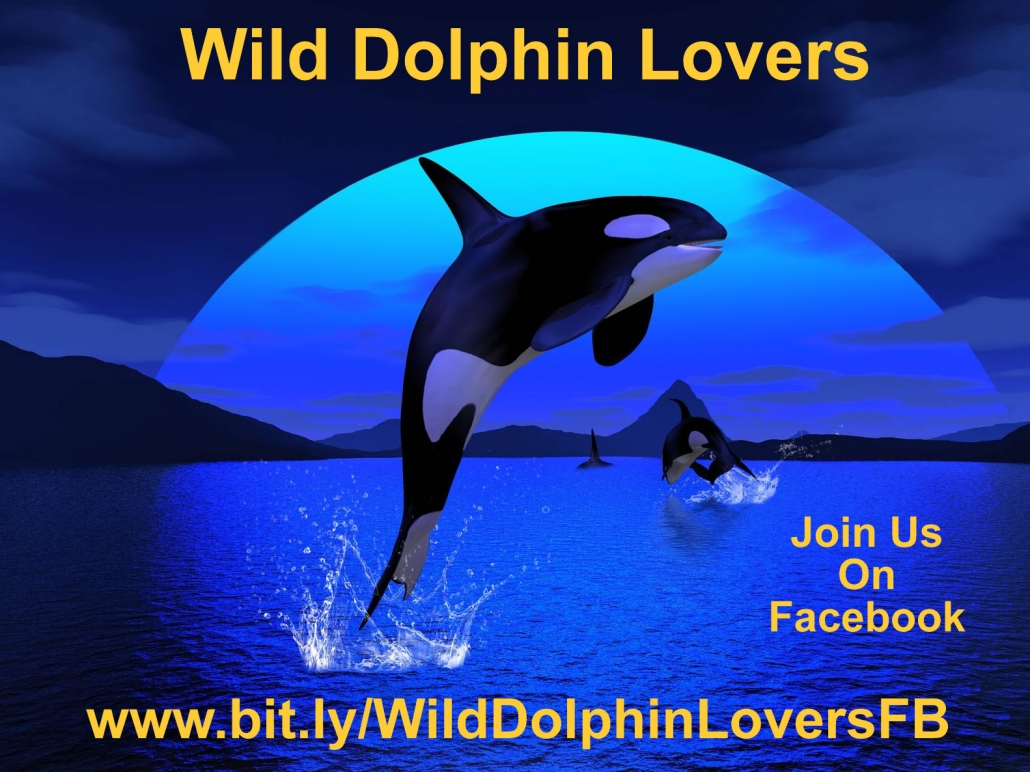 A friend just saw the movie,Blackfish, for the first time and sent me a note wanting to know if I had seen the movie. I thought I would share with you what I shared with her:

“I’ve been advocating for captive cetaceans for over 20 years. Everyone in my “community” of dolphin and whale lovers, communicators, ambassadors, etc. is aware of the movie. I cry when I even see a photo of a dolphin or whale in captivity, I just can’t bring myself to view Blackfish. I’ve already seen more than enough actual footage of dolphins being rounded up with boats and explosives, babies being separated from their mothers and lifted out of the water in slings to be sent off to marine parks. I really don’t need to be reminded of the horrors. I am already highly aware.

John Crowe, the diver who helped lift Lolita out of the water and immediately became an advocate for whales because of that experience, came to my home to have a conversation about how to help set her free. He is one of the people many feel played an important role in the documentary. Ken Balcolm, probably one of the most reputable and knowledgeable experts on wild orca behavior, is someone I’ve spent time with. I used to visit his Whale Research facility on San Juan Island when I lived there. We have had conversations. Etc. Etc.

Not sure if the movie mentions the horrors of Taiji, Japan, but every year in the town of Taiji, they take boats out to drive dolphin pods into what is known as “the cove” (also a movie), where they kill most of the dolphins and cull out a few to ship off to marine parks. It is a daily activity for several months each year. SeaWorld and its sister companies is a horrific business. It is so so sad for the animals.

If you love dolphins and whales, PLEASE don’t visit the shows or captive facilities. Doing so is an endorsement of the torture, kidnapping, murder, and slavery that goes on behind the scenes.

Orcas have closer knit families than humans. They stay with their mothers their entire lives. Granny, an orca from the Northwest, just turned 103.

On a more positive note, I have a group on Facebook called Wild Dolphin Lovers. https://www.facebook.com/groups/wilddolphinlovers/ There we post uplifting videos, images, and stories about wild dolphins and whales. We have a special thread called “Cetacean Concerns” and there is always a petition to sign or something to do or consider for those who want to help them.

Lolita is the reason I quit my job as an engineer. When I heard her story, I moved to the San Juan Islands to be near her family. I co-founded a non-profit for dolphins and whales to try to get her home. That was 20 years ago. We have no idea if she will ever be set free. Her pod in the northwest is on the endangered list and a recent court battle was won saying she is also endangered because she is from there. The courts haven’t budged on releasing her though. The plan is to move her to a sea pen, retrain her to catch wild fish, and if she is able to retrain to wild, let her swim free with her family. It’s a dream I, and many others, have held for many many years.Last year I led a book collaboration that hit #1 on Amazon. It is called Dolphins and Whales Forever and includes stories by dolphin and whale “people” such as myself. http://amzn.to/1Jbqlmw.”

* Wild vs. Captive Infographic from http://infographicsmania.com/orcas-in-captivity/?utm_source=Pinterest&utm_medium=ZAKKAS&utm_campaign=SNAP

How to Achieve Big Dreams vs. Fighting Your Current Circumstance by Takara