Help Us Heal the Oceans with the Free Guided Meditation for Dolphins, Water, and More

You are here: Home1 / Blog2 / Spirituality ~ Energy Healing3 / Help Us Heal the Oceans with the Free Guided Meditation for Dolphins, Water,... 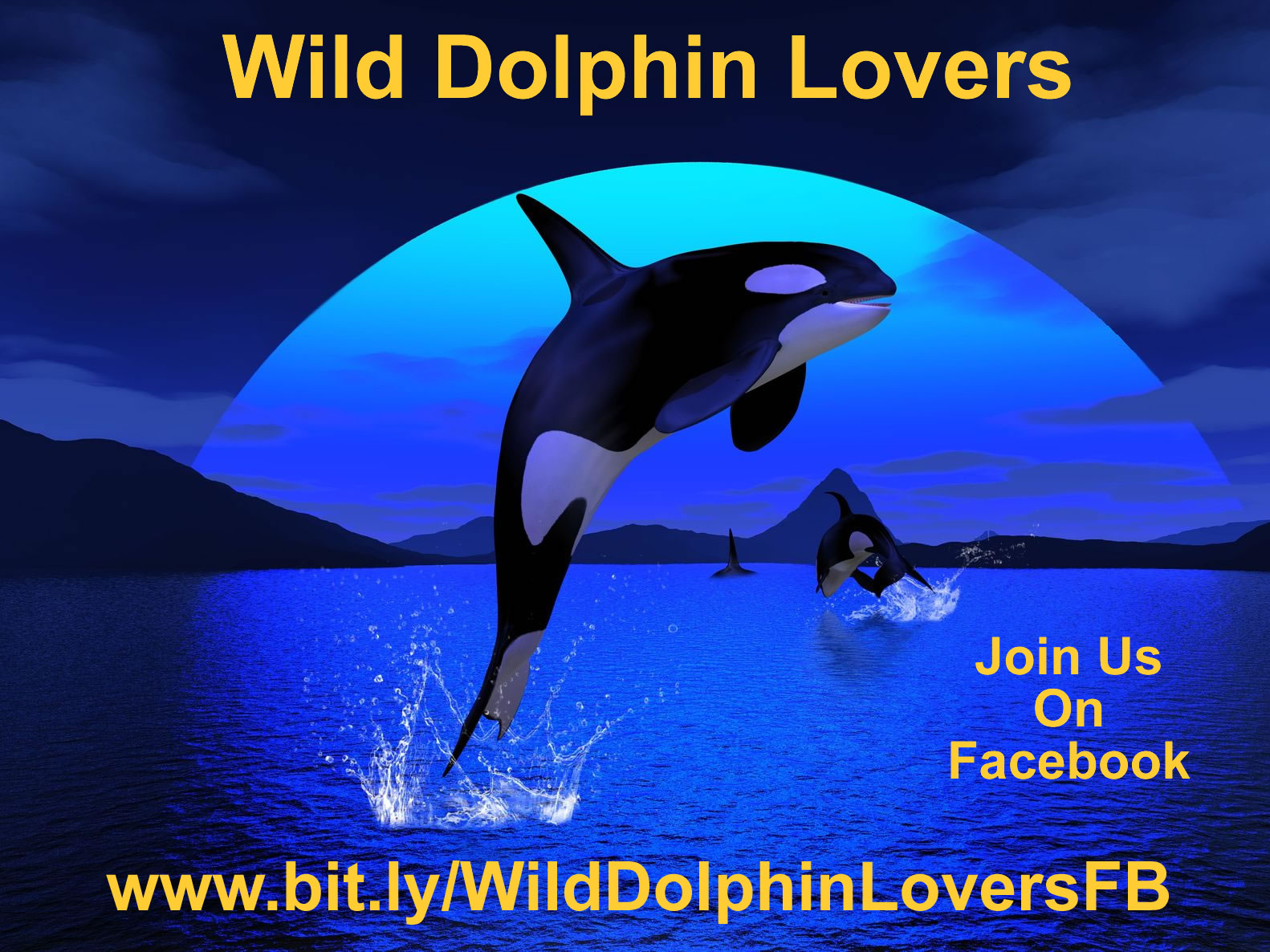 Join us for the Golden Water Dolphin Meditation for Planetary Healing – a powerful free guided meditation to heal and raise the vibration of all the water on planet earth and that within your own body.

Every Equinox, 8 p.m. wherever you are in the world

We will take some time to send love and harmony to all the earth elements – earth, air, fire, and water, as they all seem to be behaving quite violently.

Many many years ago, I began spontaneously seeing, feeling, and experiencing the Divine presence of dolphins in my daily meditations.  It was a time in my life when I was in dire need of energetic and emotional support as I healed from a deep emotional trauma from the past. Their Divine presence supplied both and even more. The transformation I began to experience was nothing short of miraculous.

About twenty years ago, while in conversation with Dr. Marsha Greene of Ocean Mammal Institute, I learned about the horrors of LFAS (Low-Frequency Active Sonar) used by the U.S. military and the devastation it was causing to cetaceans and other marine life. Dolphins and whales were beaching themselves in various locations all over the globe with burst eardrums.

I was so deeply upset by this news, that I cried for days and pondered what we could do to help them.

The following year, in 1998, I woke up at 4 am one morning with the words to the Golden Water Dolphin Meditation for Planetary Healing.  This powerful meditation that provided healing and a rise in vibration for all the water on planet earth also provided a way to connect in with dolphins and whales, to communicate with them, to share insight about places in the ocean to avoid, and also a way to receive insight and wisdom from them as well.

I contacted Barbara Wolf, who maintained an email list about upcoming global meditations, and asked that she announce the meditation to her list. Barbara wrote me back encouraging me to contact David J. Adams in Australia about this. She did not indicate why.

I sent an email to David and during the conversation that ensued, I discovered that he had received a global guided meditation to heal the oceans back in 1992. The words for his meditation had been dictated to him by St. Germaine while in meditation. We decided to share with one another our meditations. The similarity was downright eerie and completely profound. Here David was on the opposite side of the world receiving an almost identical meditation to the one I received 6 years later.

We decided to hold them at the same time and have done so every Spring and Fall Equinox ever since. It is literally a wave that goes around the world as people join in at 8 p.m. wherever they are in the world. Just like the New Year celebration begins in New Zealand and Australia, these global water healing meditations do as well.

Every year more and more people join in and every year the energies brought in and experienced during the meditations have become stronger. As things become more and more chaotic on our planet, the need to come together to offer healing, harmony, balance, and peace is needed more than ever before.

I have spent over 20 years clearing, healing, growing and evolving into the “Chalice of Divine Frequencies” that I have become. Channels began calling me “Queen of the Dolphins” and “Chalice of Divine Frequencies” almost 2 decades ago. The dimensions I now access and the frequencies I am now able to hold are vastly improved since then. On a recent live global meditation call that I was asked to lead, one of the people on the call commented that my presence (energy) was superlative. It’s my job really to be able to hold and transmit these energies during group events such as the upcoming Golden Water Dolphin Meditation for Planetary Healing. It’s what the dolphins “called” me to do so many years ago. I know that sounds like an egoic thing to say. It is not coming from that place. I share it so you know that if you are at all sensitive to energy, you are very likely to feel something as you participate in this beautiful free guided meditation.

It is not only a way to be of service to the planet but also to assist in your own personal spiritual journey and evolution.

For more information about the meditation, visit this link to get the words and more info about the global water healing and cetacean meditation.

The Power of Words – Using Conscious Language to Manifest Your Desire...