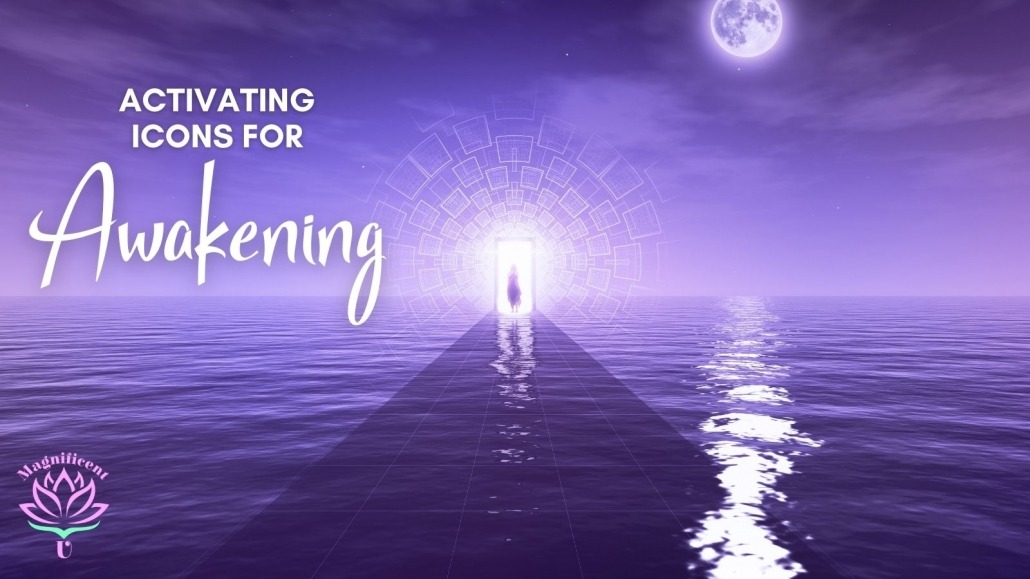 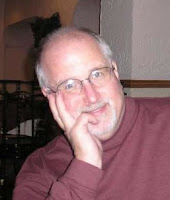 “Into the Mass Consciousness for English Speaking Peoples, 26 Master Icons have been released–images which have power to activate and focus a person’s energy in entirely new ways. There is a key point image for each letter of the English alphabet. Numbers will also be included–using the system of letter/number correspondence that has previously been set forth in the World of Numerology.

Master Icons will be released in other languages and cultures as well—but, for purposes of this discussion, we will be focusing on the Western way of thinking and perceiving. Each individual will recognize his personal icons when he is ready see them. Do not look for standardization of images, since guidance for living is now being recognized and interpreted through each individual viewpoint. The linguistic confusion which began at the Tower of Babel is about to be reversed!

That idea known as “speaking in other tongues” is now expanding from the auditory into the visual realm as well. If you will recall, one of the first incidences of this ability occurred on the Day of Pentecost, when the Apostles of Christianity became filled with the Holy Spirit, and began speaking to crowds in special languages. As they spoke, each person heard their message in his or her own language and dialect. We have spoken at length about this in our transmissions dealing with the Living Language of Light.

When we speak of “key point images” we are obviously referring to something besides the letters (or numbers) themselves. There are 26 letters in the popularized English language because there are 26 tonal gateways into the core consciousness for that culture. Each culture creates its language based on how it chose to separate itself at the time of the Great Cultural Divide. How that looks will vary, according to the needs and beliefs of each culture and each creator. The number of letters in each alphabet indicates the number of tonal gateways into the culture which utilizes it.

In the beginning, before the “fall” of tonal communication, people did far more than simply speak to each other. They would “sing” their essence into the surrounding environment, allowing anyone who cared to listen the opportunity of forming a resonance with who they were. In your world today, this level of communication is similar to the manner in which whales and dolphins communicate within their watery domain.

Spoken languages are about meaning and definition. They build bridges so that separated beings can visit one another when they have needs. Tonal Communication is more pervasive than that. It arises out of a clear understanding of Universal Oneness, and it sources its power from the personalization of one’s reality not the objectification of it. More to follow on this………”

Note From Takara ~ LOVE this Daniel, as I have been “speaking in tongues,” what I call Light Language and what another friend, who also began speaking it when I did, calls “prayer language.” I have also seen them written in light on and off for years. When I do that, I call them “fire letters.” My friend and I have both been drawn to begin speaking them much more frequently of late – for specific purposes. Thrilled to know that you and I are once again on the same page. It was so fun when we used to channel the same information and publish it the same day or only one or two days apart. Guess we are accessing the same band of frequency again with our information. Much to you Dear One!

From Daniel ~ It’s sooo satisfying when we enter the same stream, and float by each other…….smiling, singing, speaking……..I love that expression Takara. “Fire Letters.” Mmmmmmmmmmmm……….

DANIEL JACOB is a Visionary Writer, a Paranormal Researcher, Energy Worker, and Consultant, living in the Greater Seattle Area. On 11/11/91, he began writing from a part of himself called “The Reconnections.” From this Level of Consciousness, he has sourced a complete archive of information on a number of relevant topics—such as Physical Transmutation, Ascension, Multidimensional Travel, and Children of the New Earth. You can get more information about Daniel and his work by visiting his websites: www.thestarchildren.com and www.reconnections.net, or by e-mailing him directly at: daniel@reconnections.net

NOTE FROM TAKARA: Daniel and I have been friends for a very long time. Years ago, we had several experiences of writing practically the same words, or using the same examples to prove points, or writing about the same topics at exactly the same time. It was a delightful phenomena that let me know we were receiving / transmitting information from the same band of consciousness.

Takara ShelorAdvertise in Magnificent U
Scroll to top