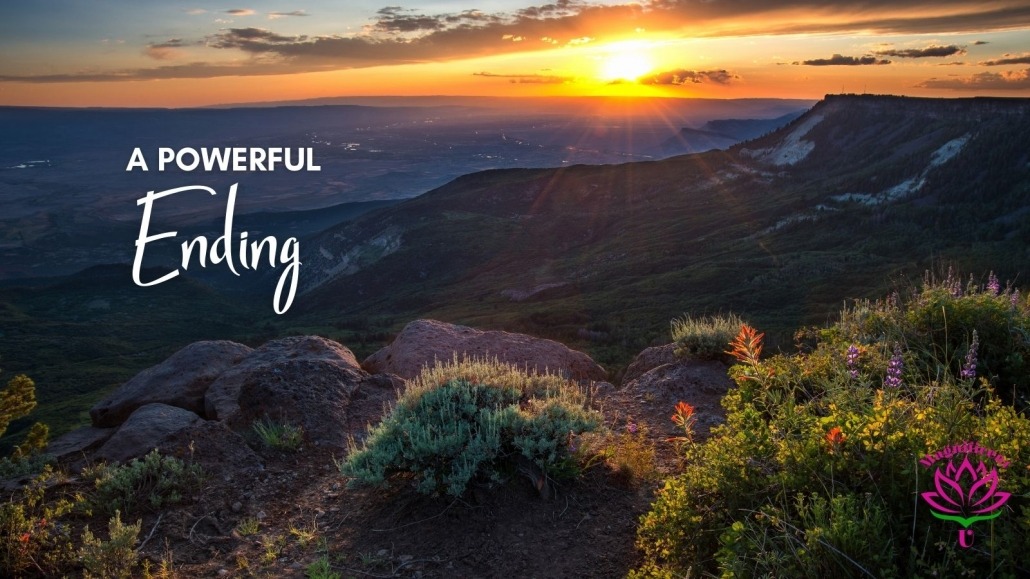 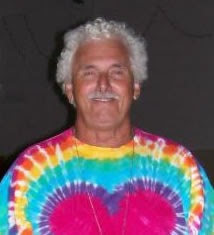 The September 2012 Equinox represented the end of the 22nd year of the Global Marine Meditation.  In fact, it was the 44th such Meditation I had conducted since I accepted Beloved Germain’s invitation to bring the “Ocean Consciousness” to the attention of the world in March of 1991.  The September 2012 Meditation also represented the final walking of the 8th and final Labyrinth of the series, the Labyrinth of Inner Vision.

As I have always worked with Beloved Germain within the embrace of the vibration of the number 8, I realized that this moment in time represented the completion of my contract with Germain in relation to the Marine Meditation.  The September Meditation was both a powerful and a highly emotional experience for me, made more so by the attendance on this occasion of my original Mentor (Heather/Shekina), who had ‘Spiritually’ led me into the arms of Beloved Germain back in 1987 and had assisted with the very first Marine Meditation in March of 1991.  Indeed, as I recall, when I first received the ‘message’ from Germain in relation to this Meditation I thought it was meant for her and not for me.

Over the 22 years the Global Marine Meditation has been the ‘anchor’ to my Spiritual growth, indeed, I became identified with it on a global level, so the thought of parting from it was difficult to accept.  I therefore gave myself some ‘space’ by deferring any decision on the future of my participation as organizer of the Marine Meditation until after the “Great shift”.  Well, the ‘shift’ has come and gone and I have ‘communed’ with Beloved Germain, and have confirmed within my Heart that indeed the September 2012 Marine Meditation was the final one with me at the helm.

I want to take this opportunity to thank all of you for your support over those 22 years and thank everyone who has ever, just for a moment, opened their Hearts to the Love of the Oceans and have embraced the Ocean Consciousness.  You have all grown immeasurably as a result of becoming ONE with The Ocean Consciousness, as have I.

As yet, the details of my next contract with Beloved Germain are not clear in my Heart, I just KNOW I have signed one !  so I look forward to the next period of my Journey with great JOY and LOVE, knowing that at the Heart of that journey will be the word PEACE, and surrounding it will be the Beloved RAINBOW.

I am confident that someone else will step up to the plate and take on a greater role in organizing Meditations that connect the Human Consciousness with the Consciousness of the Oceans, and I will look forward to participating in them.  But for now, I say once again THANK YOU, and BLESS YOU, for the energies and the Love you have shared with me and with the Oceans.  WE ARE ALL ONE.

December 2012 and the Turning of the Wheel